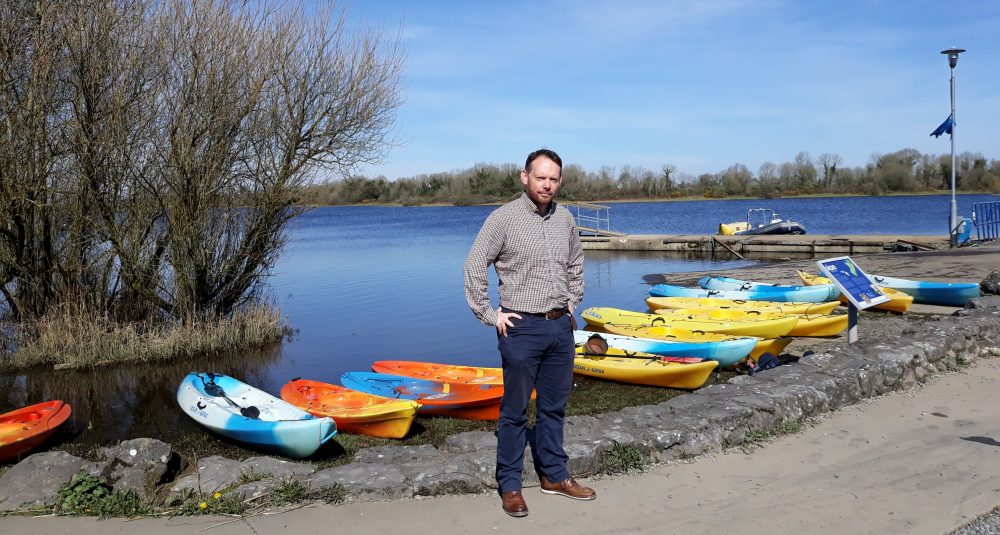 Everyone connected to Share Discovery Village are delighted to announce the appointment of Dr Peter McEvoy as its new Chief Executive.

Peter took up the post on May 1st and his previous role was as Director of Agriculture in the Isle of Man Government. He succeeds Robert Livingstone who retired from the charity at the end of 2018.

Peter is a native of Banbridge, Co. Down and he moved to the Isle of Man to be the Government ecologist, before being promoted to the position of Director of Agriculture with lead responsibility for agricultural policy and food promotion. Prior to moving to the Isle of Man, Peter was a Research Fellow at Queen’s University and DARD as well as a consultant ecologist spending much of his time working in the Fermanagh countryside. Peter also has gained a unique, wide variety of experience in Government, commercial and charitable sectors from his time serving as a Trustee of the Manx Wildlife Trust, Laxey Glen Mills and the Isle of Man Meat Company.

Peter said: “I’ve enjoyed living and working in the Isle of Man gaining experience in a wide range of sectors but after almost a decade away and now with a young family it felt time to come home and take on a new challenge.

I have fond memories of Share from my childhood. It’s a fantastic resource that provides significant local employment and charitable benefits across the island of Ireland with the potential to do even more. It will be an honour to join the trustees, staff and volunteers to take the charity forward.”

“We had a very competitive recruitment exercise and I am confident that Peter will be a fantastic appointment. He will bring with him much valued experience and skills from his previous roles and help to grow the commercial and environmental aspects of the organisation in particular. The team at Share are excited to have him on board to develop the organisation on the solid foundations that he will inherit following Robert Livingstone’s retirement and the ongoing commitment of staff and volunteers. We are also very grateful to Dave McGeoghan, Finance Manager who has been acting CEO since Robert’s departure. He will continue in that role until the end of April.”